This brave woman is behind one of Sonoma’s finest gardens 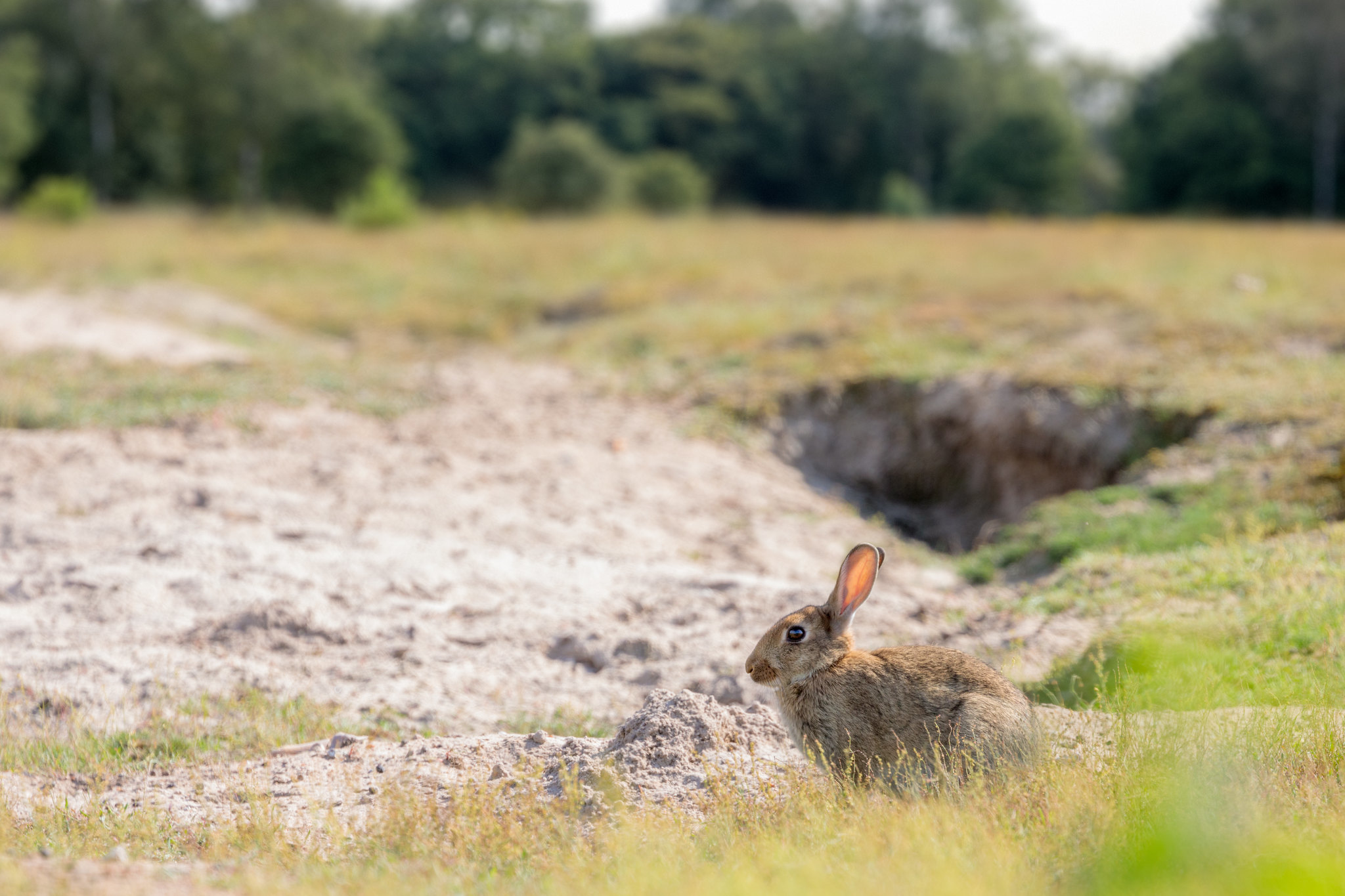 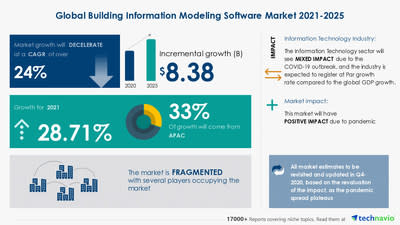 A well-managed garden appears in a natural state of perfection. The waving flowers beckon, lush green foliage predominates and weeds are absent. The outside world and its worries fall aside when you enter these quiet rooms and the garden becomes an expression of life.

These gardens, as former Cornerstone Sonoma Garden and General Manager Dawn Smith described them, “are places that people return to time and again for comfort, peace, and happy memories. They are spaces that bring joy to people, regardless of whether they are wealthy or not. The gardens are there for everyone. “

Her garden and her team kept her going

For Smith, plants and gardens weren’t just a thing to do. The energy and fulfillment she felt in creating and maintaining these places with her beloved team kept her through years of health problems related to kidney failure, dialysis, and organ transplants. She tended the gardens and her team and they took turns tending them.

Attracted by art and drawing, Smith initially studied graphic design but became drawn to the flora after meeting some horticultural students. Disliked being inside, she looked for work at many tree nurseries in Sonoma County and eventually found a job at the Rose Garden Nursery in Petaluma. Smith described the owner who handed her The Sunset Western Garden Book and told her to look up what she didn’t know. Smith said she learned so much from this book and her boss.

After a few years, Rayford Reddell of the well-known Garden Valley Ranch in Petaluma hired her to manage and renovate the rose nursery. It was in a slump following the death of Reddell’s partner, Robert Galyean, and the size of the business was too big to be managed by one person. Reddell kindly gave Smith Galyean’s old office in the carriage house. There she found his old garden log and plans and used it to restore the neglected gardens that became a lucrative part of the ranch business as a wedding location. It also revitalized the kindergarten. Reddell focused on the cut rose business and wrote columns for the San Francisco Chronicle. After five years he retired and sold the property.

It was around this time that a friend gave Smith a clipping about the Cornerstone Sonoma Project in Sonoma. On a pouring rain day, Smith went to Cornerstone with her résumé. Owner Chris Hougie showed them around the site, which was under construction at the time, with heaps of dirt and empty buildings everywhere. He explained his vision of garden exhibitions with reference to the garden festival in Chaumont, France, at which a number of concept gardens are created every year. He warned that his project could get crazy and difficult to get off the ground.

After a few months, Smith received a call from Dave Aquilina, Cornerstone’s project manager, asking them to consult on the plantings as many were not thriving. After making some effective suggestions, Smith was hired in 2004. The construction of the gardens and the renewal of newly installed plantings became her life. She loved it. “That was the toughest but also the most exciting job I’ve ever had,” she says.

Strong winds, wet winter and summer heat as well as unchanged heavy blue loam and a cement-like hard shell made for a challenging growth and working environment. Designers and landscape architects across the country and beyond gave Smith designs for building with plant lists, all of which needed tweaking as many knew little about plants. A ubiquitous theme in the weekly staff meetings was, “How are we going to make money?” Smith’s experience with weddings at the Garden Valley Ranch resulted in a wedding garden setting that worked well after the prime. But between retail stores, weddings, advertisements, and new landscaping, the owner often changed his mind to find a large, complex new type of business.

“But we were all happy because we liked each other, and that made up for the shortfall in the budget and a new startup,” said Smith. The business matured and Smith became general manager. She highly commends Aquilina, her boss, for looking after her and teaching her how to run a business and people. He’s still training her and she said she still looks up to him.

During the early development of the gardens, Smith developed a terrible migraine headache. Eventually, a doctor brought the bad news to her that she was suffering from kidney failure. Smith described how she refused because she was still feeling fine. The doctor explained that if her kidney function returned to about 20% of normal, she would likely live without dialysis or transplant for about two years.

Her first transplant took a little over four years and a second transplant only lasted three months. Dialysis after her body rejected a second transplant was especially stressful. Smith drove to San Rafael for treatment three nights a week. Life became a roller coaster ride that made you feel good and then horrible. The morning came with nausea and vomiting.