Rachael Garcia January 13, 2022 Garden Contractors Comments Off on SF residents will soon be able to visit the Japanese Tea Garden and Flower Conservatory for free 17 Views 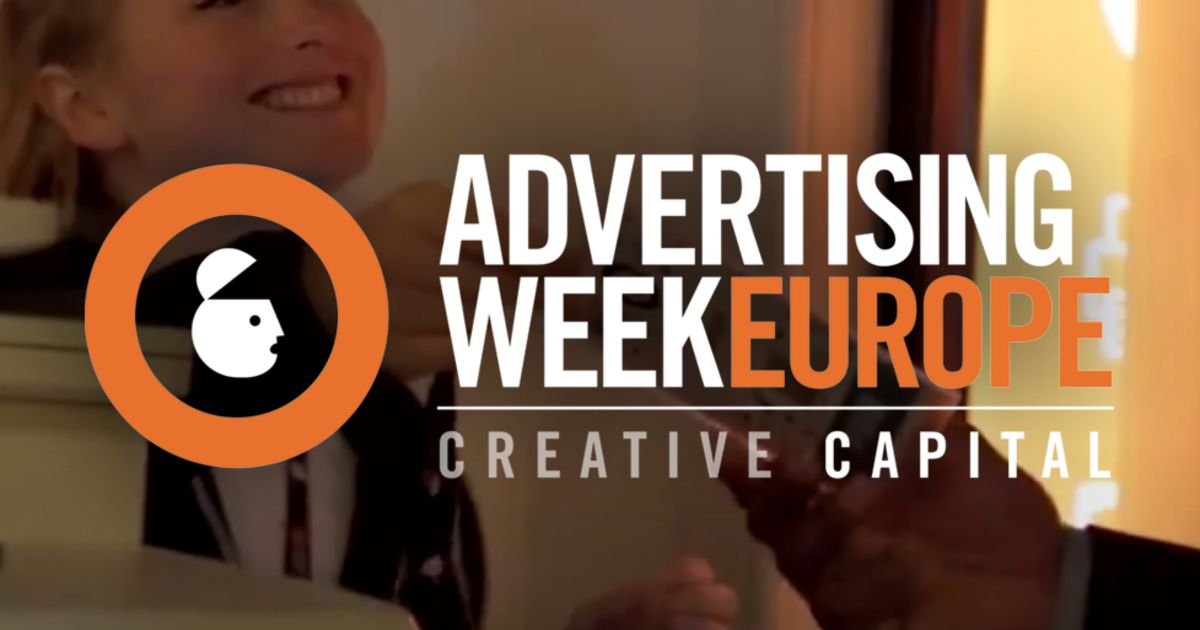 A proposal to bring three attractions in Golden Gate Park together under the same roof and not-for-profit management is being pushed with help from SF Mayor London Breed – and that would mean SF residents could visit all three for free.

“The San Francisco Botanical Garden Society is a highly qualified, long-standing partner of the city with a strong track record. She has spearheaded the development of the San Francisco Botanical Gardens into a world-class attraction,” Rec & Park general manager Phil Ginsburg said in a statement at the time. “Bringing these gardens together under the same successful operation will create organizational and operational efficiencies, inspire philanthropy and fulfill our mission of connecting people to nature and to each other.”

Now Mayor London Breed seems to have embraced the idea, or none of the superiors wanted to take it up. So on Wednesday, Breed announced a bill to create the new umbrella name Gardens of Golden Gate Park and bring the tea garden and conservatory under the auspices of the Botanical Garden Society – with all three becoming free to SF residents.

The proposal also allows out-of-town visitors to buy a pass for three gardens, rather than paying individual entrance fees for each – which could represent a new revenue stream. And under the proposal, Rec & Parks would manage all funds and reimburse expenses to the Botanical Garden Society.

Rec & Parks is already taking care of maintenance and horticulture in all three gardens and that would not change.

“Golden Gate Park Gardens are urban oases that offer visitors the opportunity to explore the outdoors and enjoy our city’s natural beauty, and soon all residents will be able to experience these popular attractions for free,” Breed said in a statement Wednesday . She added, “All San Franciscans, regardless of income, should have access to our city’s vibrant public spaces and cultural institutions.”

The only possible sticking point may have to do with questions about revenue regulations – with Wardens Aaron Peskin and Connie Chan making noise about the city’s relationship with the SF Parks Alliance for the last year. The alliance, which currently manages the Conservatory of Flowers and raises money for parks and open space projects across the city, has been implicated by supervisors for its alleged role in channeling donations from city contractors to former public works director Mohammed Nuru. (A city auditor’s report last fall found $3.5 million in anonymous donations to Parks Alliance that “raised questions about potential conflicts of interest,” but no definitive “smoking gun” related to bribery or wrongdoing was uncovered.) We can expect at the very least questions about how much entry fees will flow back to them, if any.

The Golden Gate Park Gardens proposal was approved by the Rec & Park Commission back in November and is scheduled to go before the Board of Supervisors on Jan. 26. The law takes effect 30 days later, and you can stop paying seven dollars pay to enter the Conservatory of Flowers. Even out-of-towners, who now pay $10 to get into the Japanese Tea Garden and Conservatory, may soon consider a higher ticket price unless they book a package deal.

Photo courtesy of the Conservatory of Flowers 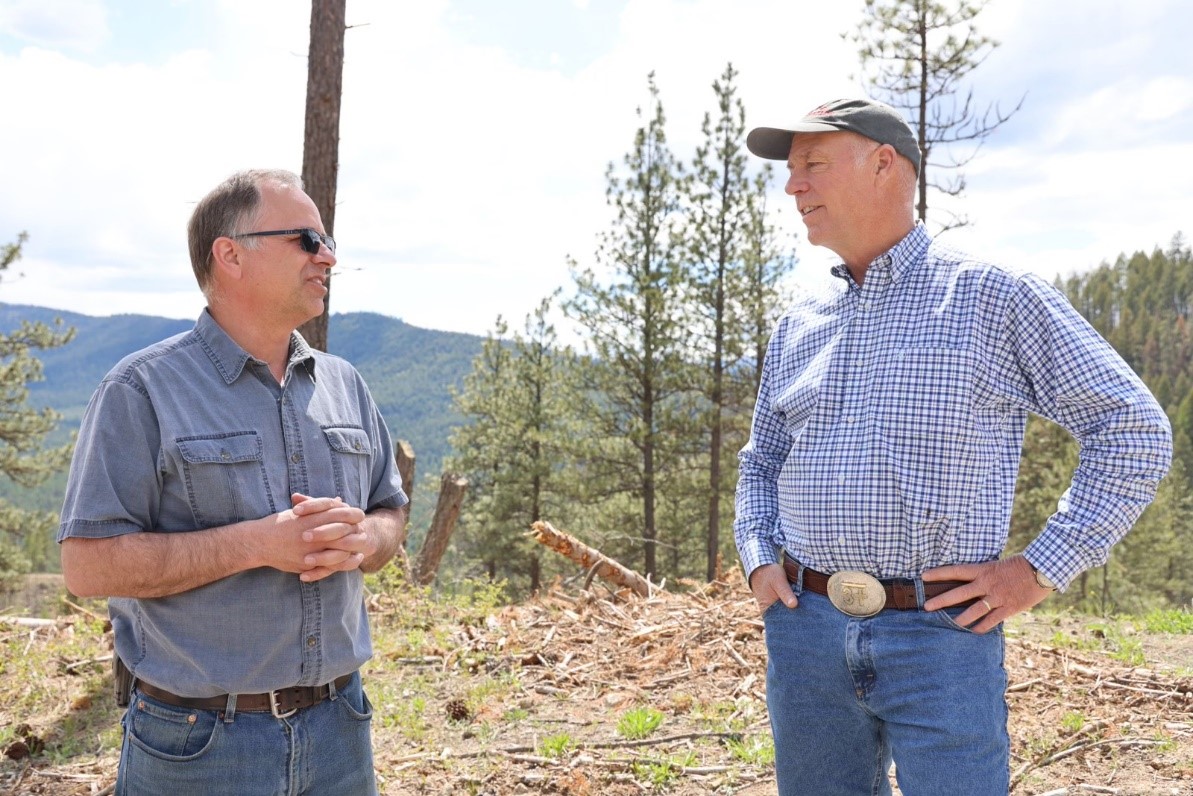