Retro Japan: The Three-Armed Bridge in Tokyo maintains its beauty amidst a changing landscape

Rachael Garcia August 7, 2022 Landscape Design Comments Off on Retro Japan: The Three-Armed Bridge in Tokyo maintains its beauty amidst a changing landscape 7 Views 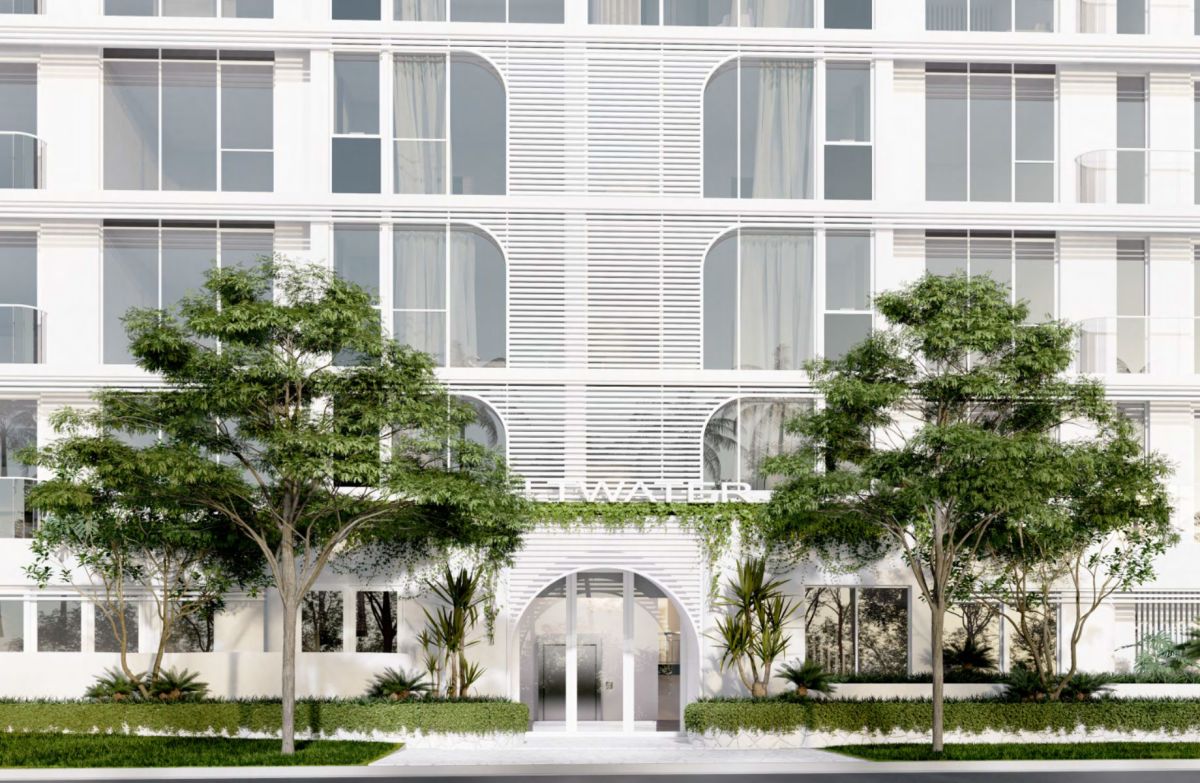 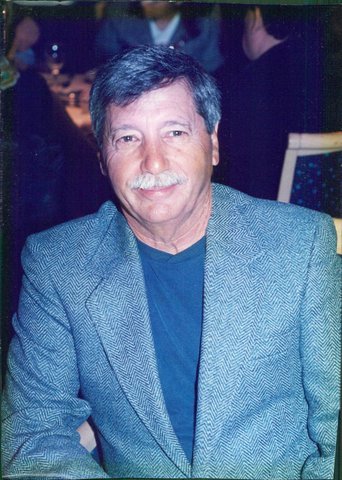 TOKYO – A rare three-way bridge built in 1929 in the central part of the Japanese capital still retains its functional beauty despite the changing landscape around it.

West of the Miyoshi Bridge in Chuo District is the Ginza shopping district, and to the south is the Tsukiji district, which was home to the country’s largest fish market until 2018. On the east side of the bridge is the Shintomi neighborhood, which used to be an entertainment district. The Kabukiza Theater is about 500 meters southwest.

The bridge is 15 meters wide. A three-way bridge with subtle curves is rare and featured in the novella The Seven Bridges by acclaimed writer Yukio Mishima. The Tsukiji River used to flow under the Miyoshi Bridge and carried boats loaded with everyday goods.

The flow has since been reclaimed, and the Metropolitan Expressway and the Tokyo Metro’s Yurakucho Line pass under the bridge. High-rise buildings were built around it, drastically changing the landscape, but the functional beauty of the bridge remains.

After sunset, I took long exposure photos of the bridge from an upper floor of the Chuo District Office. In the pictures, the bridge looks peaceful in contrast to the cars driving on the freeway below.

Constructed as part of a reconstruction project after the Great Kanto Earthquake of 1923, the Miyoshi Bridge continues to support the lives of people as they come and go.

The Japanese version of this article was originally published on October 18, 2020.