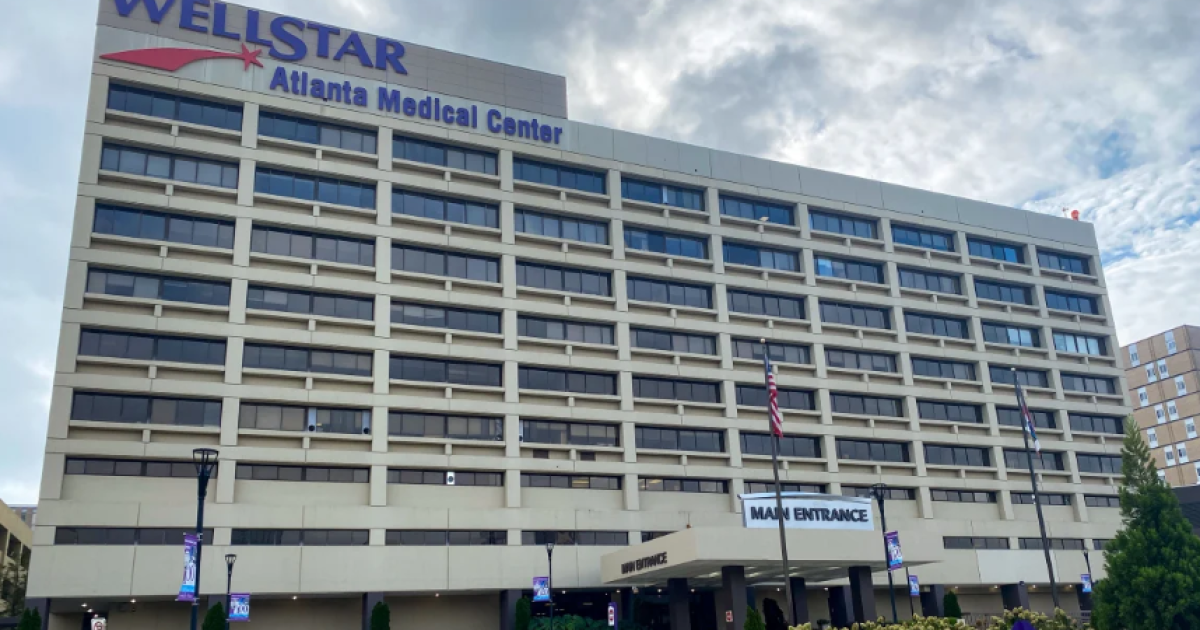 Oregon’s 2020 wildfire season destroyed more than 4,000 homes and burned through 1.1 million acres. Nine people died. Most of the devastation happened over a 72-hour period over a horrific Labor Day weekend. Fires spread quickly, fueled by wind and dry weather, and many residents fled the blazes without notice.

Oregon saw similar weather this past weekend, as winds once again swept through vast swathes of western Oregon, fanning existing blazes and igniting new blazes. Oregonians had many reasons to fear this past weekend.

“We still have dozens of fires across the landscape, tens of thousands of acres have been burned in the state to date,” said Andrew Phelps, director of Oregon’s Department of Emergency Management.

But while the fires grew and hundreds of Oregonians were forced to evacuate, the damage wasn’t as severe as it was on Labor Day 2020.

“I know the Forest Service has been talking at the State Fire Marshal’s office all summer about the additional resources it has and the capacity it needs to respond to this initial attack,” Phelps said.

“We all have things we can do individually and as a family and community to prepare for bad days,” Phelps said. “But it’s a larger system that needs to come into play and use the resources that we have.”

In 2020, officials were quick to hear from the public that the state’s emergency alert system had failed to notify people of evacuation orders in a timely manner, or in some cases at all.

“We have a much more unified statewide bulk alerting system called OrAlert, and it’s something that has really gotten the support of almost every county in the state,” Phelps said.

This weekend, several utilities shut down power in areas experiencing high winds and dry conditions. Efforts by Pacific Power and Portland General Electric should prevent further fires from being started by downed, active power lines. The “power shutdowns for public safety” were detailed in the risk mitigation plans mandated by the new Oregon law.

“It’s been a very collaborative process where they talk to emergency managers, to forecasters, to the public utility commission and make sure people are on the same page in terms of the timing of the risks and the other hazards associated with the shutdown Power supply for large parts of the municipality. “

All of the utilities that arranged these voluntary shutdowns reported Sunday that power had been restored, Phelps said.

Phelps recognizes the impact of these shutdowns and the importance of planning for them.

“There are things that we have set up at the state level, where we rely on federal partners when needed, a variety of state agencies and incredible volunteer organizations that provide resources to get into these communities,” he said. Resources for people affected by shutdowns may include cooling centers, food, water and ice packs if a multi-day power outage is planned.

The Cedar Creek fire remains a top concern for the state, Phelps said. It burns near Oakridge, causing evacuations in a community hit hard by the 2020 Holiday Farm fire.

Phelps is hoping the weather that has made the fire conditions so dangerous over the past few days will soon play along.

“We are heading towards a time where we can hope that some of these fall rains will have a positive impact on our state,” Phelps said.