US LBM adds roofing and cladding facility at Whippany

Extraordinary growth in the fuel sector of the landscaping industry 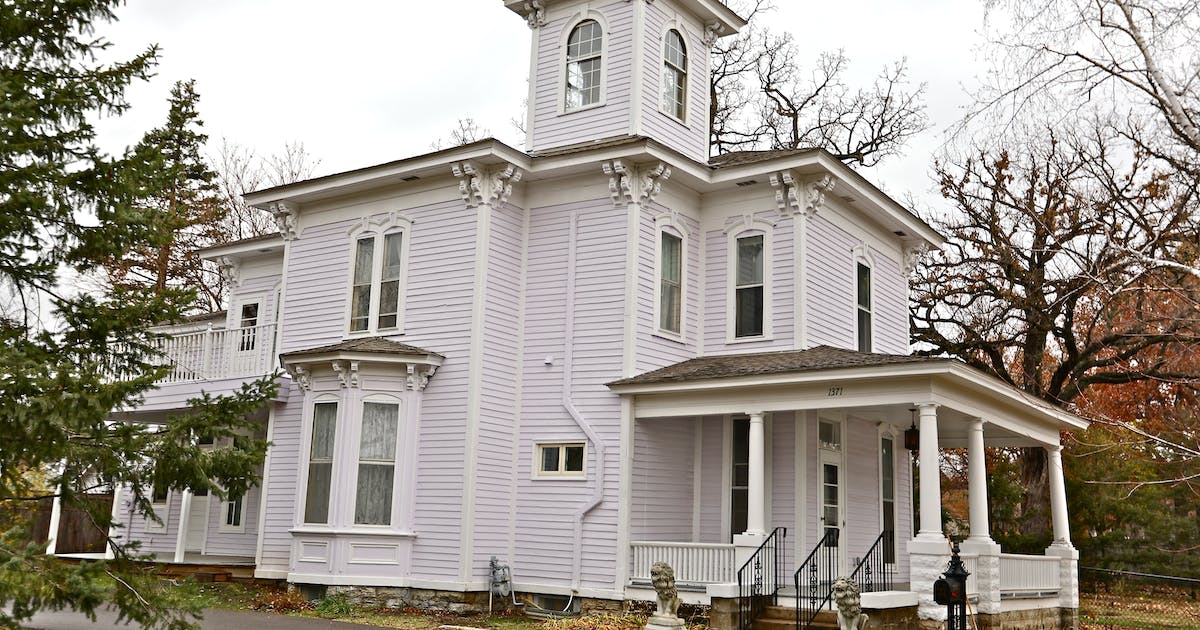 GILL, Henry Linwood, Jr., 86, of Moseley, went to see the Lord on Sunday, June 13, 2021. Henry was preceded in death by his loving wife, Nancy Gill. He is survived by his sons Stephen Gill and Douglas Gill (Wendy); three grandchildren, Anna Hall (Conner), Rebecca Gill, and Bryan Gill; and two great-grandchildren, Granger and Saylor Hall. Henry loved his family and enjoyed spending time with them. Usually he could always be found outside, taking long walks, working in his yard, gardening, or driving his grandson Bryan in the SUV. He was a man of faith and was a member of the Parkway Baptist Church for several years. He also loved spending time in the electrical company he had built with his son Douglas. He retired in 2020 but continued to come to the office almost every weekday to “check things out”. Henry devoted himself not only to the success of his own company, but to the success of the entire electrical industry. He was a founding member of the Virginia Electrical Contractors Apprenticeship Program (VECAP) and worked with some of his best friends and colleagues to ensure the program’s success for over 30 years. After leaving VECAP, he appointed his son Douglas as a board member to maintain the continuity and integrity of the program. He continued to contribute his knowledge, expertise and time when needed. In addition to his tenure at VECAP, Henry served on the state board of directors for Associated Builders & Contractors, Virginia Chapter, building relationships across the state and country while he and his wife, Nancy, attended annual ABC national conventions. The family will receive friends at Bliley’s-Chippenham, 6900 Hull Street Rd., On June 18, 2021, from 5 p.m. to 7 p.m., followed by a celebration of life on June 19, 2021 at 10 a.m. funeral at Dale Memorial Park. In lieu of flowers, please consider donating on Henry’s behalf to the Acts 1: 8 Mission Fund at Parkway Baptist Church, 8508 Beaver Bridge Road, Moseley, Virginia 23120.

To plant trees in memory, please visit our Sympathy shop.

Published by the Richmond Times-Dispatch June 17 through June 18, 2021.